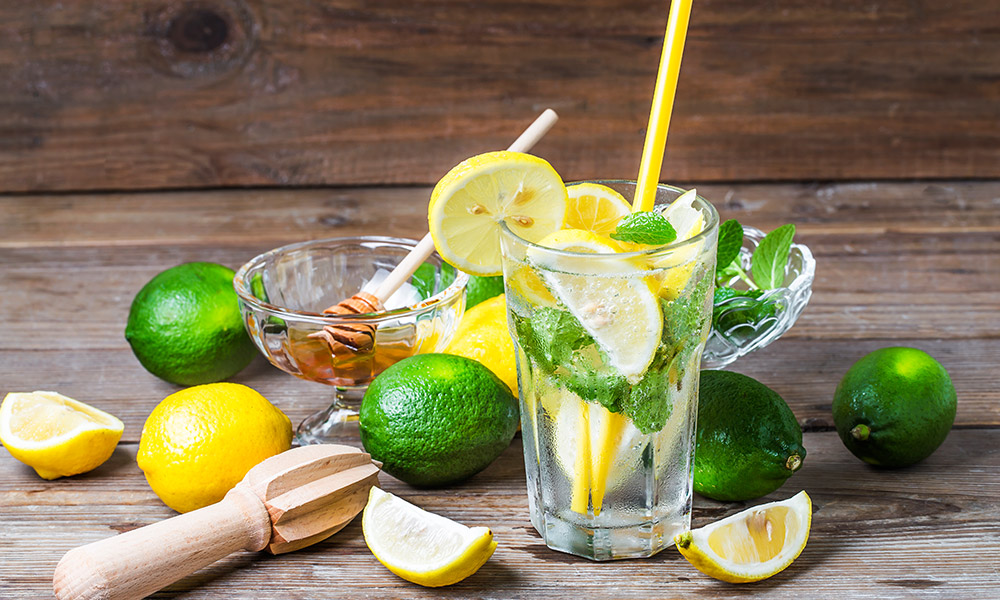 Prepared already for the Incas, and since the arrival of the Spaniards to almost all parts of Latin America with several variants. Its route has not changed since the 17th century and it is served at parties and Sundays at breakfast. Its current form is due to Afro-Brazilian influence.

It must sound from the Quechua word “causan”, which means “needs of life, the substance of life”. During the war in Peru around 1879, it was well known because it was a dish that was sold on the street to collect the bases that fight against the enemy “comprar para la causa (buy it for the cause) …….”

Dish already appreciated very much by the Incas, who did not know lime, which is why it was made with “chiche de jora”, corn liquor, at the arrival of the Spanish, the corn liquor was replaced by lime, that will give ceviche we know and is well known throughout the world. The original Quechua name “siwichi” means fresh or tender fish.

One of the more than 600 varieties of corn consumed in Peru, in many ways, such as in drinks, alcohols, dishes, appetizers, desserts, and snacks. Cancha, one gives his noble letters and total acceptance, serving in Lima as an accompaniment to the ceviche, towards the 1950s, was consumed before only in the interior of the country.

The rice called Inca, of great nutritional power, was known worldwide as one of the food components for crew members of the first flight to the Moon in 1969.

Made of potato crystals “dry potato”, with much anticipation so far, known freeze drying and several ways to preserve foods such as potatoes, the basis of the Peruvian diet, can permanently erase famine.

Peruvian dish of excellence of Chinese Cantonese origin. The first Chinese immigrants came in large numbers to teach the cultivation of Peruvian rice in 1849 and it is from here that the use of this is generalized. The cereal has all of Latin America, and the know-how will make a great culinary preparation.

Steak of the poor, call it like that, it is a dish that was served with all that remains and that can be found in the kitchen, well adorned after a hard day’s work.

Consistent soup that took its letters of nobility after the mares of 1746 and 1940 in Port Callao, because after being devastating, it was the only dish that during much of the time fed the population of Callao. It takes its name from old stretchers, wooden baskets recycled as fuel to make this soup.

Dish from the north of Peru, it is a very friendly dish that is used in the center of the table. And all the guests “jalan (pull)” their mouth pull = to take. Done from the beginning of the Mochica period towards the XIV, with shots of conversed fish, dried in the sun and then cooked over a wood fire, now made with fried fresh fish .

Popular Peruvian dish, formula developed around the 1950s, which in a short time was able to conquer all including Japan, the United States, Australia and all Latin America, among others. Marinated one day before it is cooked, gives it a special flavor.

Dish of Inca origin, its name comes from Quechua (Peruvian language) that comes from anti = Andes + kuchu = cuts, or chu = soups, mix, in its origins made of llama meat, adopted for Peruvians from Africa. What takes the form of uses almost today, Ricardo Palme already said that by 1833 it was already a dish that is consumed without prejudice anywhere.

The Peruvian Cocktail by excellence, it was invented by Víctor V. Morris of the “Morris Bar” in Lima around 1928. It is already known throughout the world and in Paris, it can be found in star hotels, it is based on the “picot” eaux-de-vie of grapes. This alcohol initially only occurs in the city of Ica or south of Lima, Peru.

Beer recommended by the house, made to order in Europe. This strategy allows us to have good beer at a reasonable price with the dosage of Peruvian beers rich in light malt and hops, by decoction method, quite well-branded personality, fresh bouquet and dry flavor, origin, urquell-Pilsener (Czech Republic), city of origin of most Peruvian beers.

Lemon juice, sugarcane icicles, no alcohol, all done at the time in the blender. The secret, balance of the composers.

This non-alcoholic beverage is prepared from purple corn (1 of 700 varieties) from Peru. The corn is boiled and fruit, cinnamon, cloves are added. You can mix sugar and lemon with cane juice as well as a little pineapple, quince, and some pieces of apples. Anthocyanin is the name of the pigment that gives the corn its purple color. The benefits of purple corn are: promotes the regeneration of tissues, reduces the risk of cardiovascular diseases, delays the aging process, has an anti-wrinkle action, increases blood flow, and stimulates diuretic action. In short Chicha Morada, is good for your health!

The only soft drink of Peruvian origin, reinvented in 1935 in Lima, it is the only soft drink to win Coca Cola around the world, for sales and that left the market in Pepsi Cola. Already installed in several countries in Latin America. In 1999, Coca Cola managed to seize 50% of the company for 300 million dollars. Now it is taken as a case study in different business schools, “the little one who defeated the giant”.