IN ITS NATURAL STATE, UÑA de GATO AND MACA ARE BIG ANTI-INFLAMMATORIES 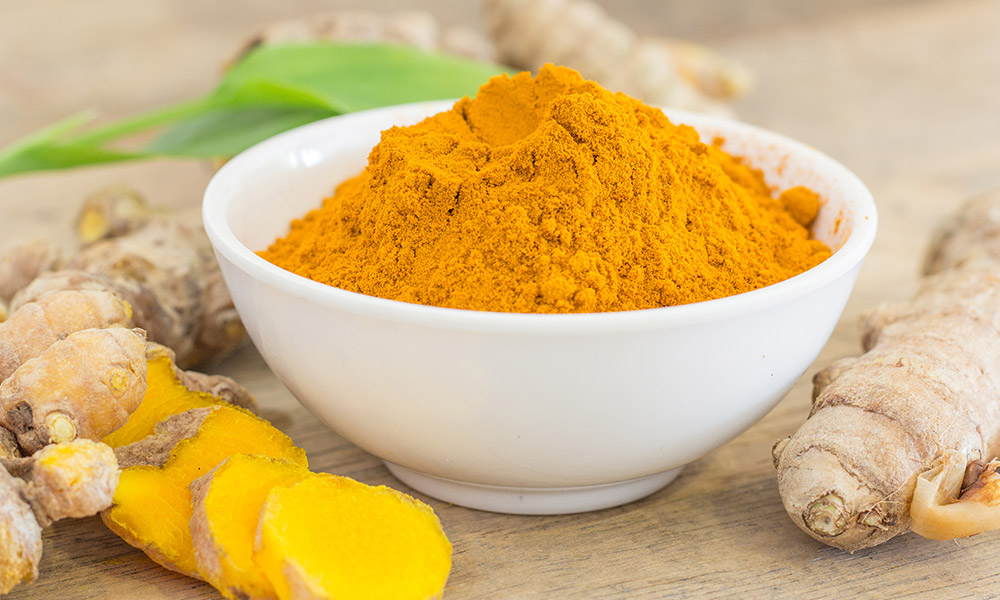 Uña de Gato and maca, being plants, should be considered foods with great properties proven by various studies, especially those made at the Peruvian University Cayetano Heredia (UPCH) told the radio program “Salud” (Health) from RPP, Dr. Gustavo Gonzáles Rengifo, scientist of that house of university studies.

In the 90s these foods were promoted with, concepts not proven, traditionally and scientifically, as curing cancer and AIDS and people began to acquire them with that hope, but over time the advertising fell but sales were good for those who marketed with these Peruvian plants, the researcher recalled.

Regarding Uña de gato, experimental research in mouse breeding was conducted and a reduction in the size of sarcomas was found, which leads to great expectations about this neoplasm.

What is the best way to consume Uña de gato?

Through infusions obtained from the same bark. You should let the plant soak in hot water and then drink it. Uña de gato in capsules does not contain the active principle of the bark. Research has shown that Uña de gato has an anti-inflammatory effect and can help in various inflammatory processes.

Maca is a nutritious food for its contribution of proteins (13%). It does not make you fat, however it has a stimulating effect, reducing the feeling of tiredness or fatigue, assured Dr. Gonzales.

It has been shown that the benefits of maca are good to treat osteoarthritis, improves the production of sperm (black maca), helps female fertility and improves the quality of the embryo (red maca). It is a lie that maca has the same effect as viagra, clarified the specialist.

He recalled that in a study of 1,500 people in the Carhuamayo and Junín areas – and who won an FAO prize in 2010 – between 35 and 75 years old who never took Maca showed their health status diminish, while that the ones that did take Maca maintained good health, without denoting fatigue and were as if they had not aged. It was also found that the cytokines (Interleukin 6) of aging appeared in less concentrations in those who consumed Maca than those who did not.

What is the best way to consume Maca?

It must be consumed boiled (for three hours). To have a greater effect, it can be ingested with lemon or other citrus, liquefied in juice.

You should never mix Maca with milk or alkaline foods since they decrease the Maca’s effect.

Maca can be consumed daily and for many years without adverse effects. It is recommended for children because it has effects on memory and learning.

During the first ten weeks of pregnancy, pregnant women should not consume Maca or Uña de gato.